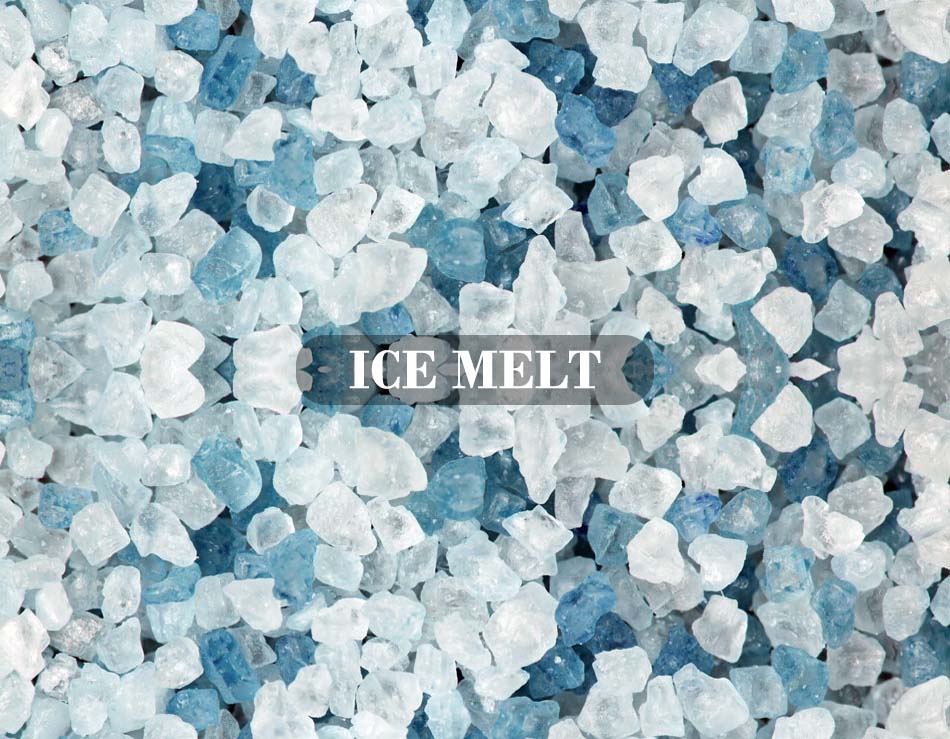 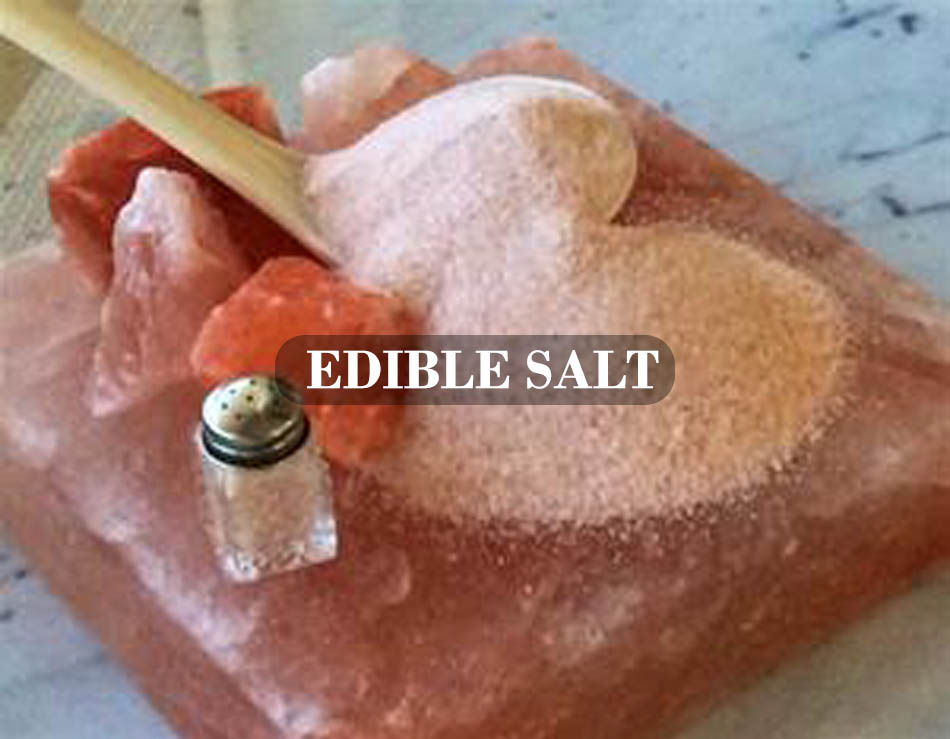 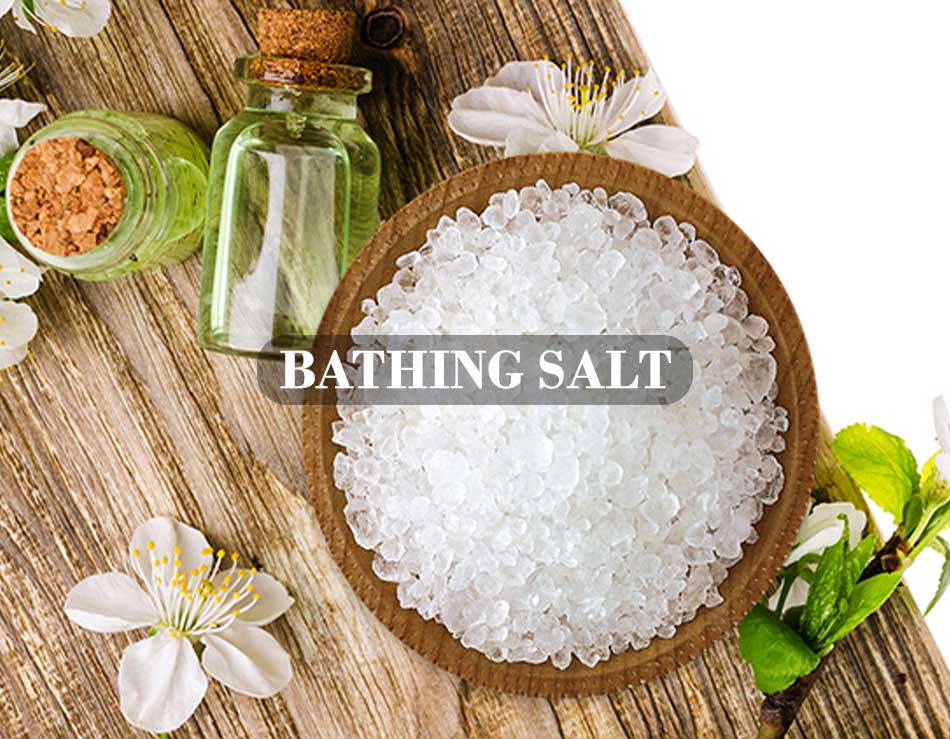 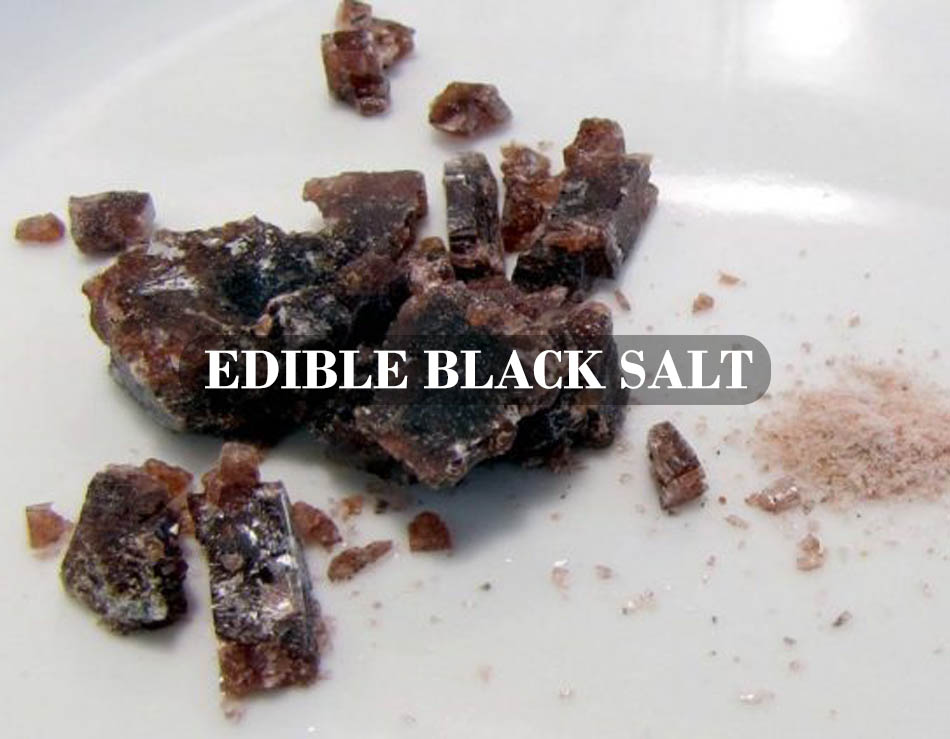 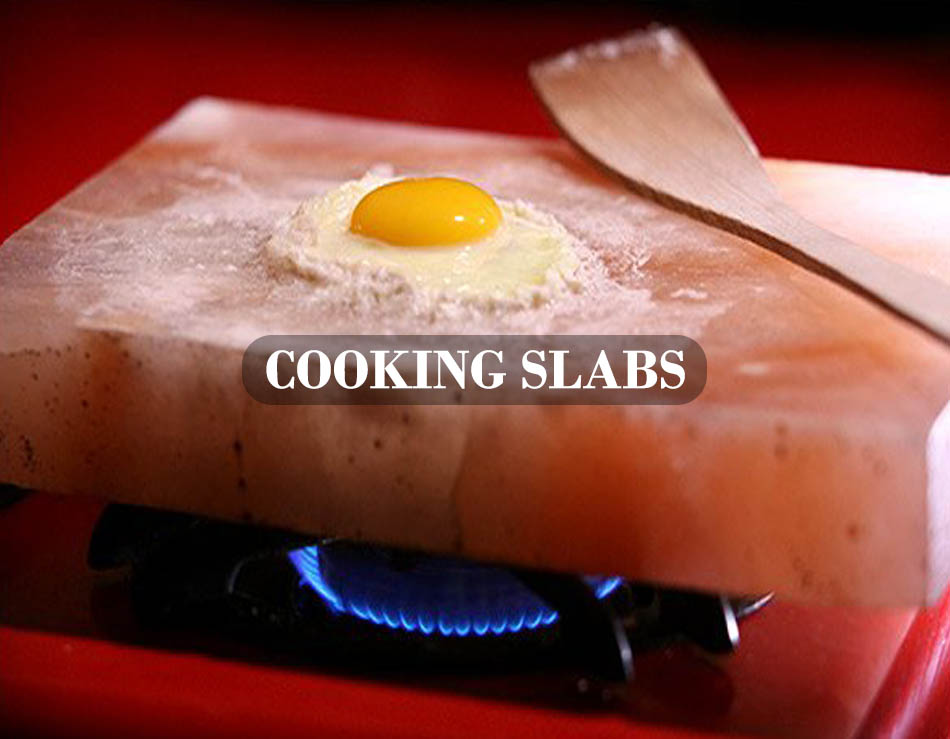 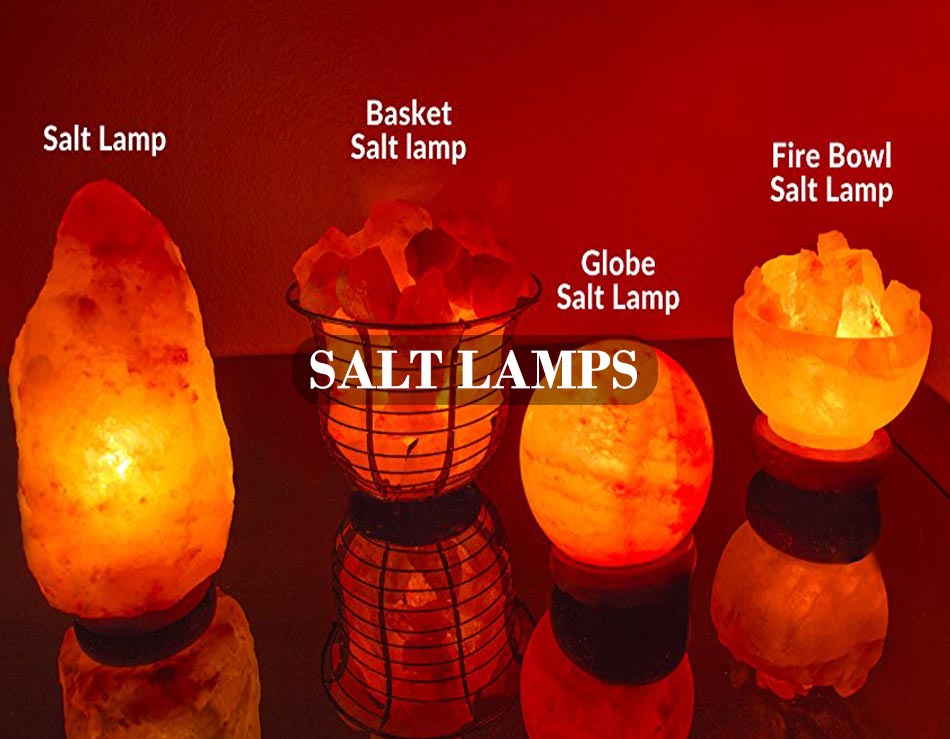 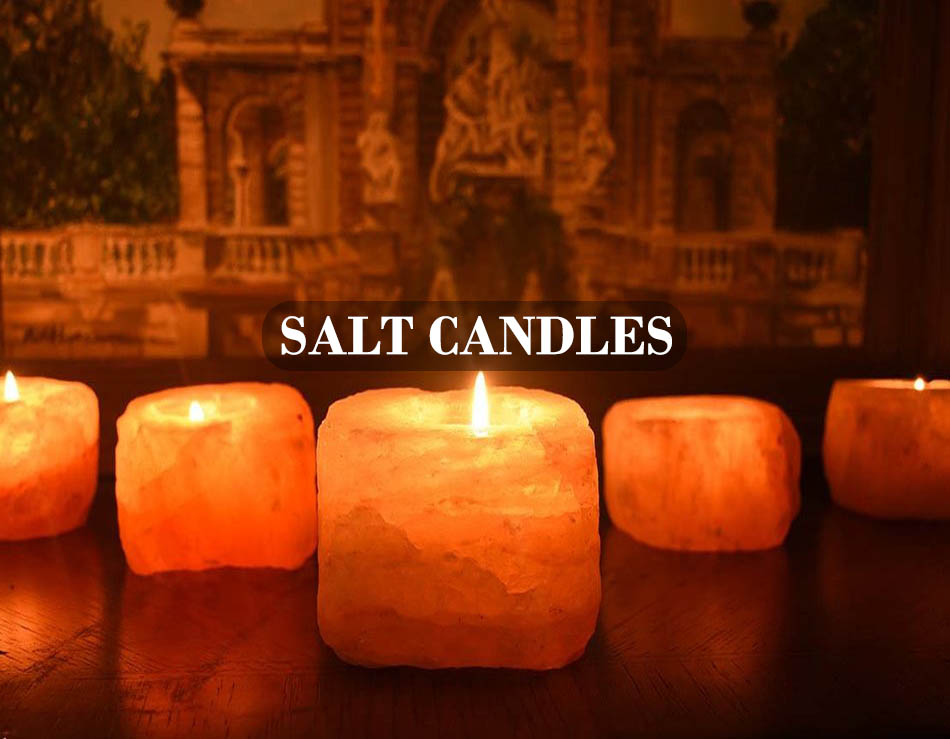 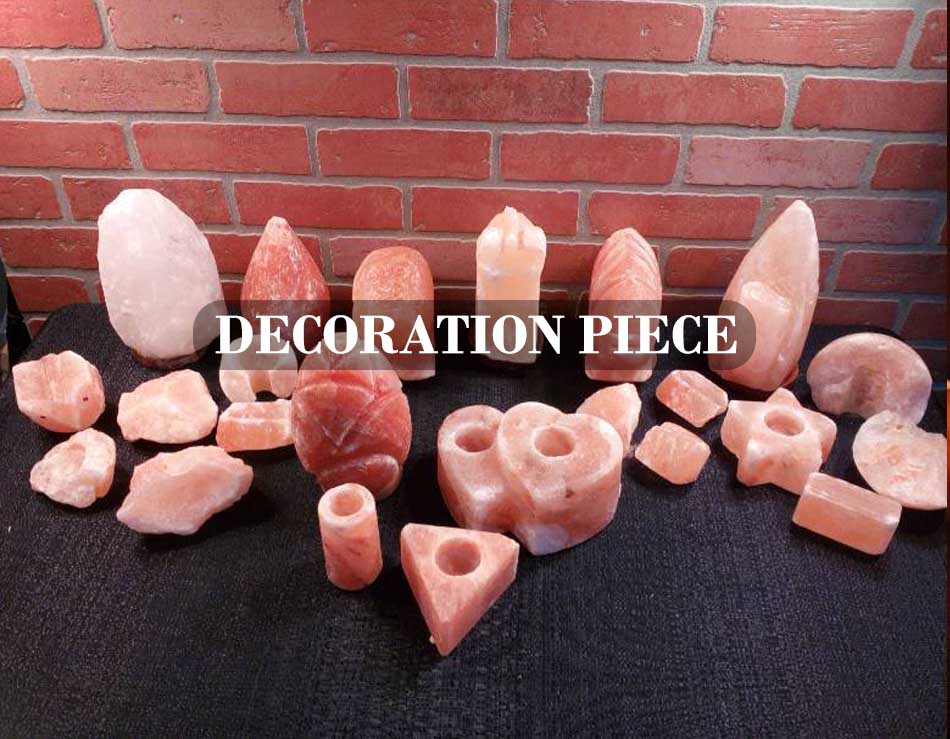 Below Are Rock Salt Product Range:

Pakistan is blessed with huge reserves of high quality salt. The salt range in Punjab Province of Pakistan has the largest deposit of pure salt found anywhere in the world.

Salt, also known as table salt, or rock salt, is a mineral that is composed primarily of sodium chloride (NaCl), a chemical compound belonging to the larger class of ionic salts. It is essential for animal life in small quantities. Chloride and sodium ions, the two major components of salt, are needed by all known living creatures in small quantities. Salt is involved in regulating the water content (fluid balance) of the body. The sodium ion itself is used for electrical signalling in the nervous system. Because of its importance to survival, salt has often been considered a valuable commodity during human history. Salt is one of the oldest, most ubiquitous food seasonings and salting is an important method of food preservation. The taste of salt (saltiness) is one of the basic human tastes. Salt for human consumption is produced in different forms: unrefined salt (such as sea salt), refined salt (table salt), and iodized salt.

If you live in an area with a cold and icy winter, you have probably experienced salt on sidewalks and roads. This is because salt is used to melt the ice and snow and keep it from refreezing. Salt is also used to make homemade ice cream. In both cases, the salt works by lowering the melting or freezing point of water. The effect is termed 'freezing point depression'.

A.A is proud to be associated with salt. A.A is exporting salt in different forms and specification to its worthy customers.The core values of A.A (commitment, fair prices, and timely delivery) are applicable to these products for our customers.