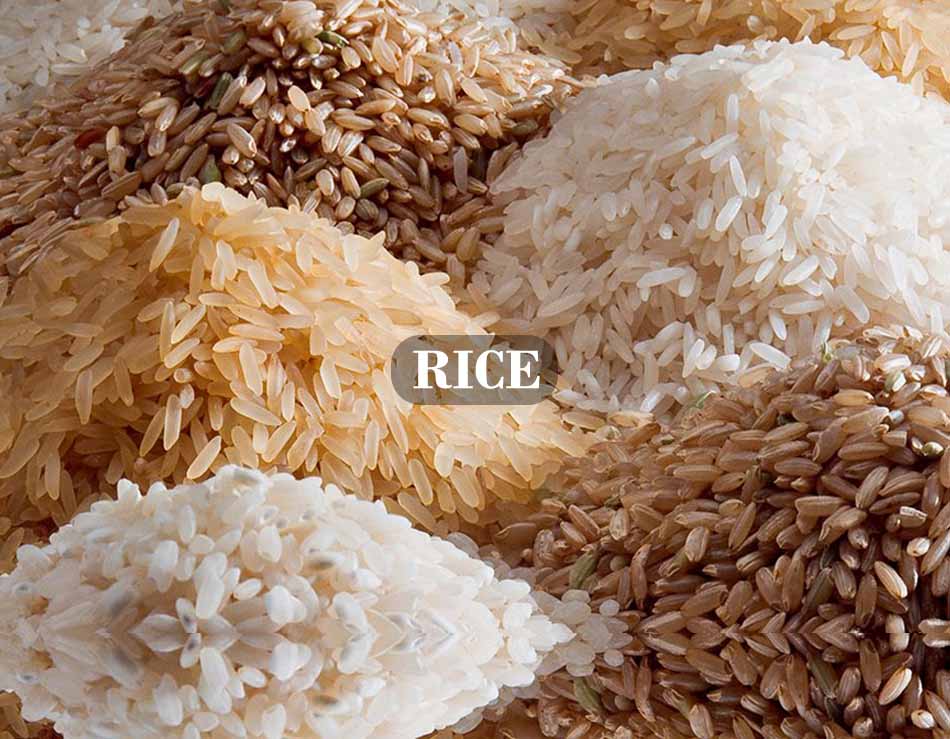 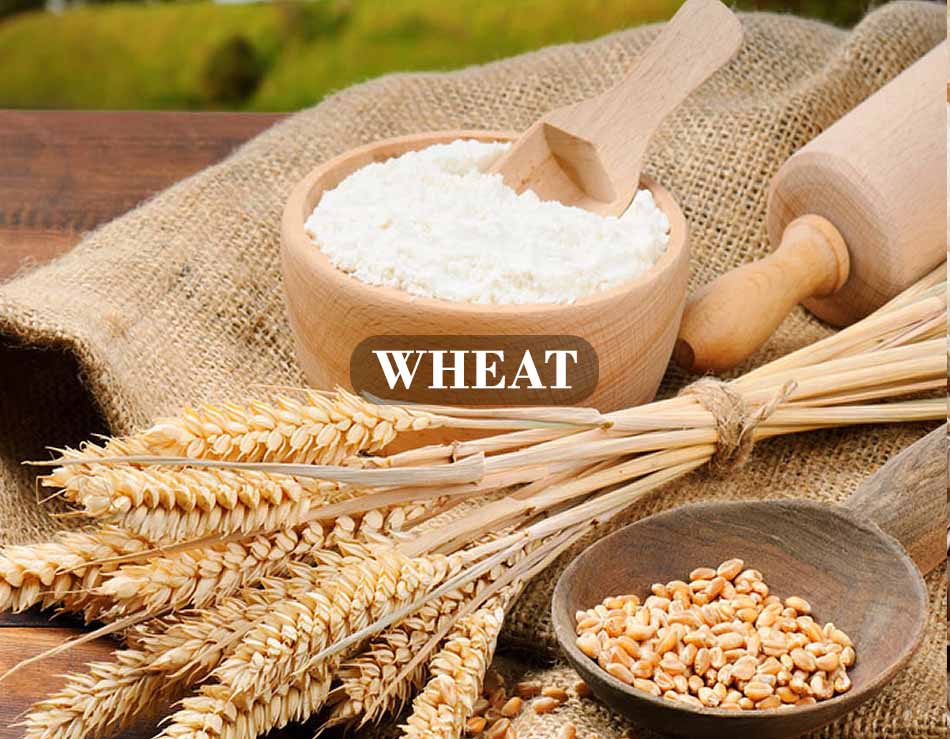 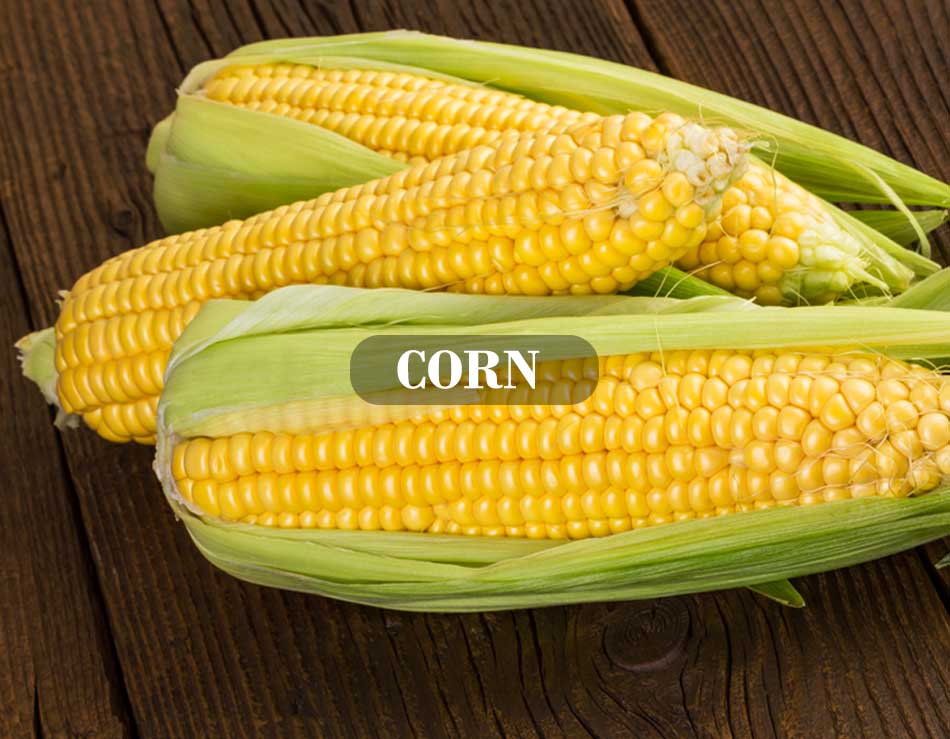 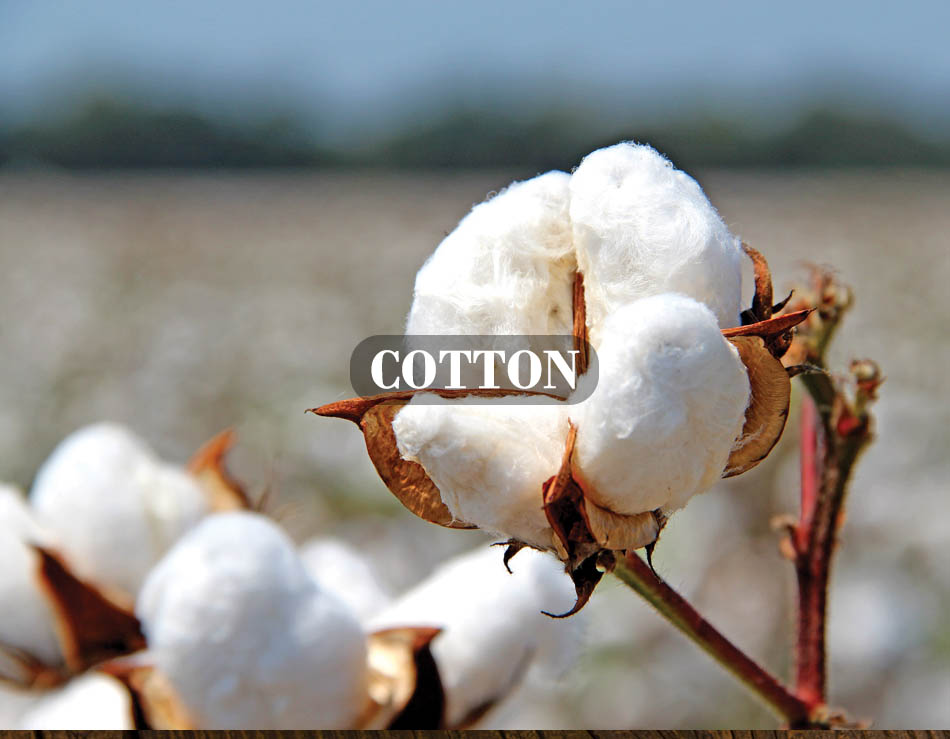 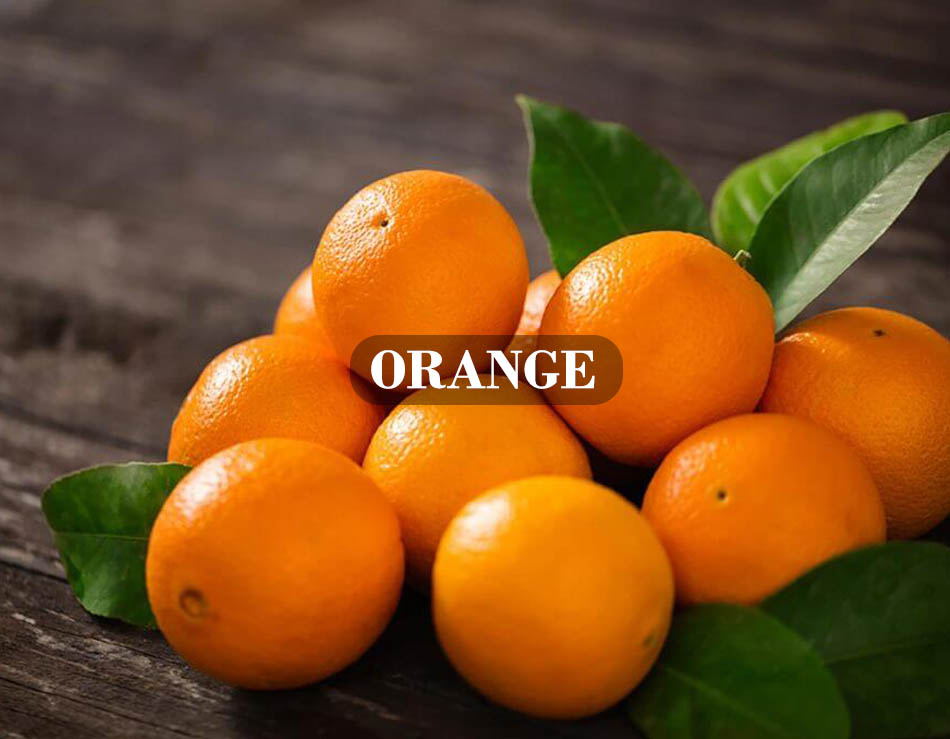 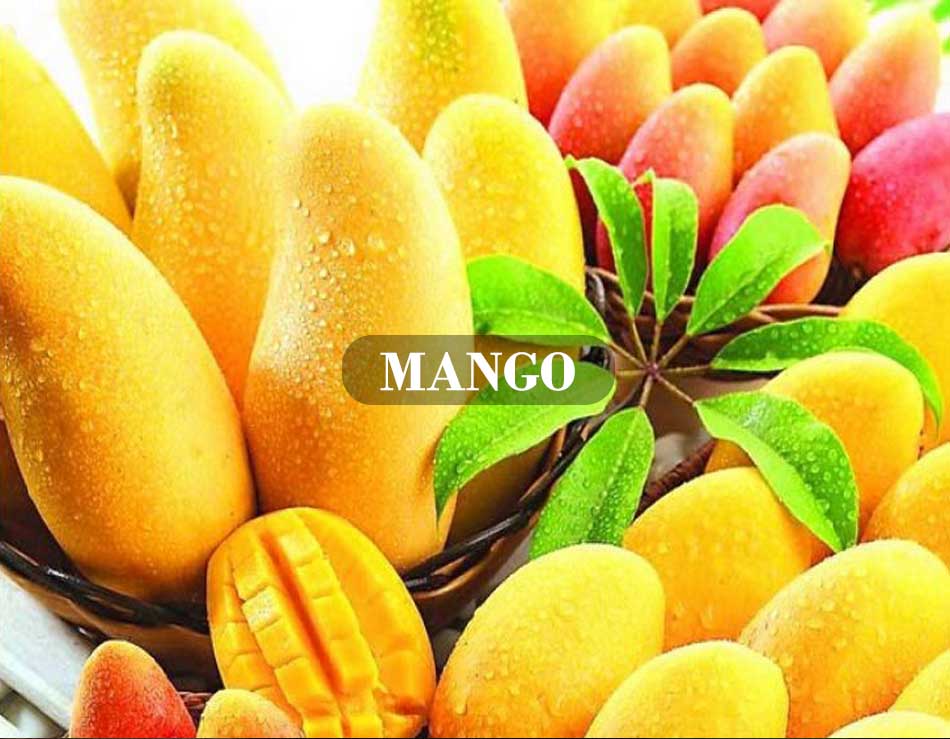 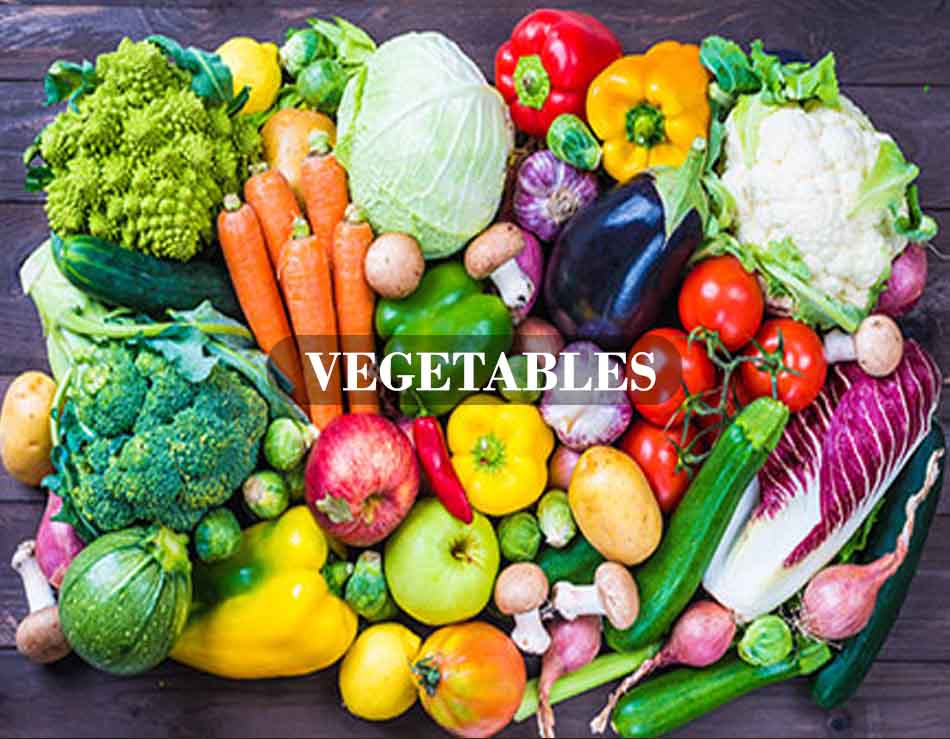 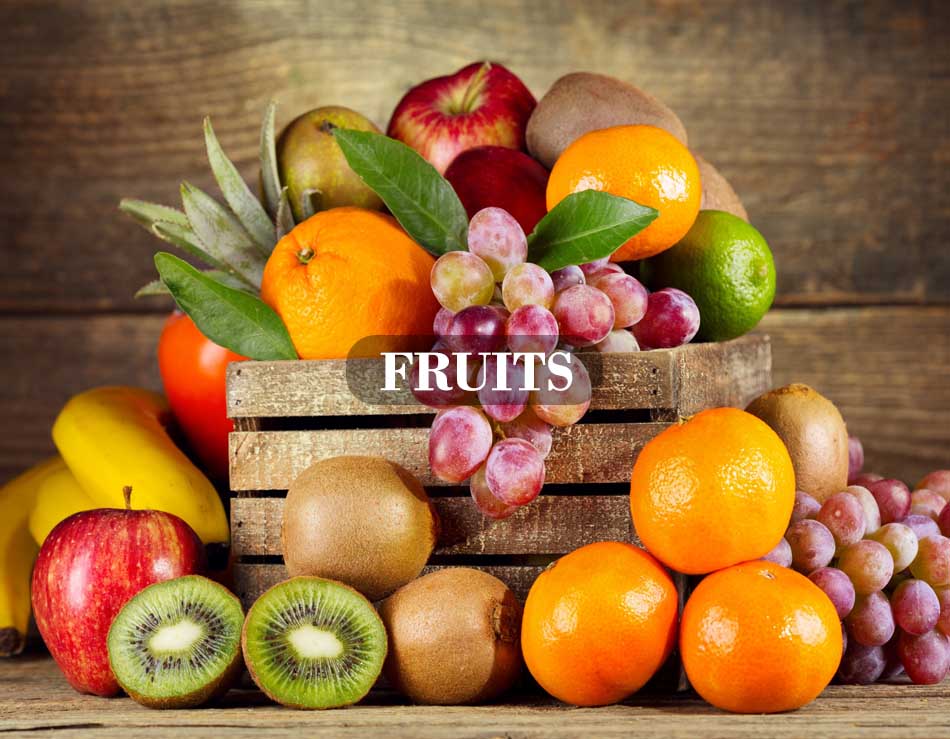 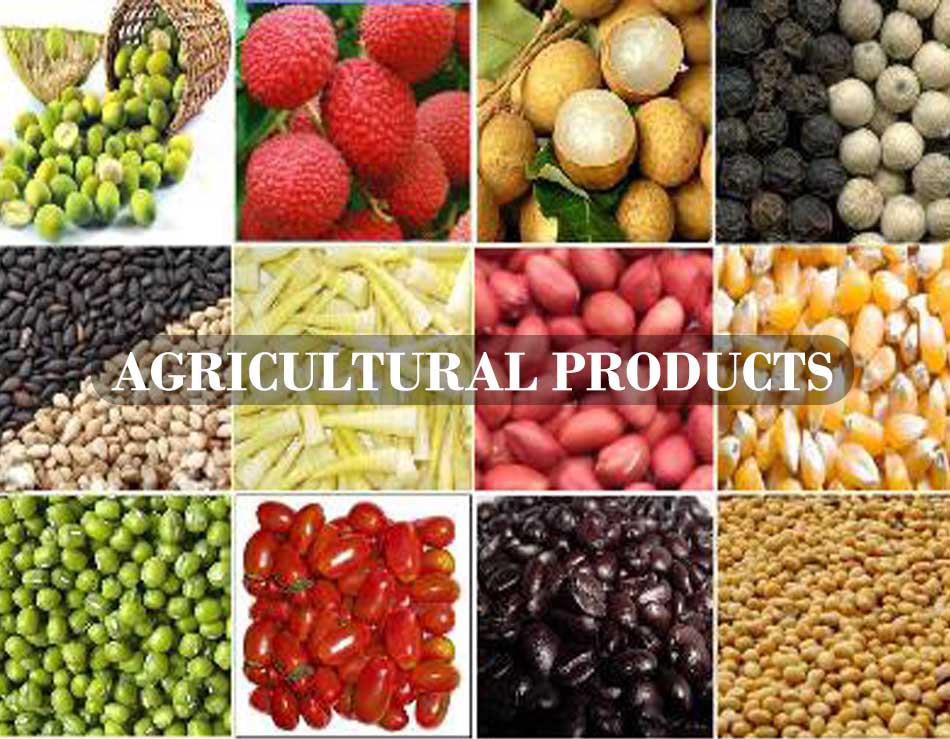 Pakistan is largely an agricultural country. Her soil is known for fertility and growing one of the best quality food products such as rice,cotton oranges, mangoes, corn, wheat, mushrooms, canola and many others. Pakistan has been delivering these products to the world to the satisfaction of countries and consumers alike. Pakistani food products have proven to be healthy and tasty and are, thus, in a great demand.Presently Pakistan is exporting fruits and vegetables to the USA, the Europe, Middle East, Far East, India and Sri Lanka. Mango, kinnoo, apple, dates, pine nuts, oranges and guava are few well-exported fruits. A.A is determined to promote the export of these products to play its part in increasing the exports of Pakistan to earn valuable foreign exchange and also to satiate the predilections of its customers abroad.

Rice is the most important grain with regard to human nutrition and caloric intake, providing more than one fifth of the calories consumed worldwide by the human species.Narangmandi, Hafizabad and Kamoke districts are renowned for growing excellent, export quality Basmati Rice. Basmati rice is famed for its fragrance and delicate, nuanced flavor. As of April 2011, Pakistan's exports stand at US $2 billion. Pakistan was the 11th major rice growing country with 10 million metric ton production in 2007. A.A is capable of providing rice at suitable prices in a range of quantities.

Roasted raw green cobs are relished by people of all ages and boiled fresh sweet corn is delicious to enjoy after the application of butter or margarine. Pop corn after the application of butter and salt is popular amongst children. Its by-products are extensively used in textile industry, leather tanning and man-made fiber. Jelly, custard powder, corn flour and corn flakes are its common by-products. A.A can export corn to any country at affordable prices in diverse quantities.

Cotton textile production and apparel manufacturing are Pakistan's largest industries, accounting for about 66% of the merchandise exports and almost 40% of the employed labor force. Cotton and cotton-based products account for 61% of export earnings of Pakistan. Pakistan is the fifth largest producer of cotton in the world, the third largest exporter of raw cotton, and the largest exporter of cotton yarn. A.A is capable of supplying cotton at appropriate prices in various quantities.

Commonly known as "Kinnoo" in Pakistan, Orange is available in many varieties. These varieties are differentin taste, size and nutrition value each one having a huge fan following, at home and abroad. In 2009,Pakistan was the 5th largest citrus producing country. Sargodha region is considered among the best citrus producing areas in the world.Kinnoo is the most exportable fruit of Pakistan and 32.5 per cent of total exports are being exported to the Middle East alone, followed by Indonesia (22.5 per cent), The Philippines (16 per cent), Sri Lanka (11.6 per cent) and remaining 17.4 per cent to other markets of the world. Latest London based research (Dawn 1 1.11.2001) discovered citrus fruit is best to protect males against prostate cancer. A.A is capable of delivering orange at appropriate prices in different quantities.

A fruit with many colors and tastes. The king of fruits. Pakistan ranks the fourth position among the mango-producing nation's club. According to a report of the National Coordinated Research Project, presently the annual production of mango in Pakistan stands at 884,000 metric tons against 1,000,000 tons in India, 1,362,000 tons in Mexico and 1,141,000 tons in China. Pakistani mango is well known for its taste and quality abroad approximately 47,602 kg of mango has been exported from Pakistan and earned $11.576 million in 1999-2000. Eighty-four per cent of mango is being exported to Middle East alone. A.A can supply mango at apposite prices in various quantities.